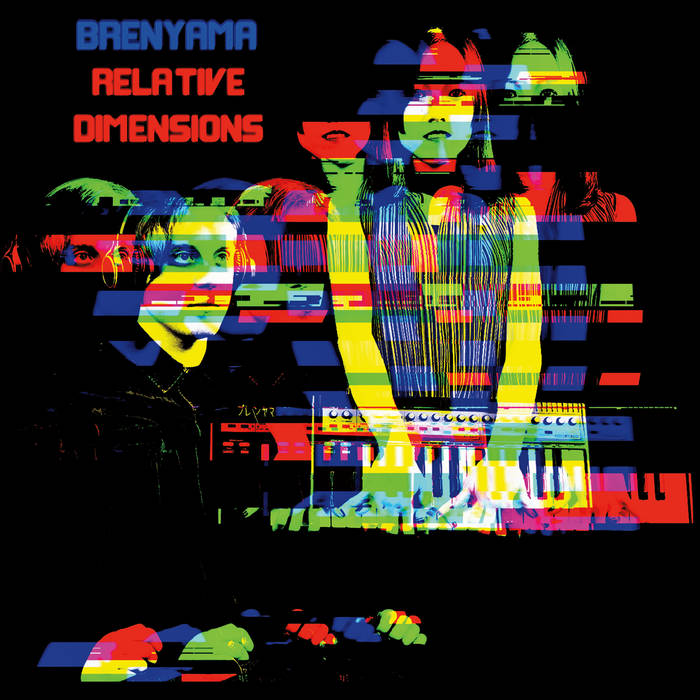 Relative Dimensions doesn't shy from delving into brand new realms including a chiptunes inspired number "Just The Game" as well as a 70's Glam Ballad "Cryogenic Freeze." Also revisited is the Power Pop sounds of the debut album with "My Local Summer," and "Rick Moranis."

Featured Tracks "All Out" and "What's The Color?" draw influence from 90's indie favorites such as The Breeders and Teenage Fanclub, while tracks "Do What You Do," and, "Fool In Love," reminisce on more retro vibes.

All tracks were recorded at the legendary GCR Audio Studio in Buffalo, NY (formerly Trackmaster Audio remodeled by John Rzeznik and Robby Takac of the Goo Goo Dolls) bringing that unique mojo to Brenyama's ever evolving sound!

Bandcamp Daily  your guide to the world of Bandcamp

Ashia Karana guests plus jams from across the globe from IAMDDB to Mndsgn and more.